At 2.15pm on Sunday 22nd April 2012 members of Llanteg Community Association arrived at the carpark in Bosherston for a pre-arranged walk.  We were met by Paul Calyer, Senior Reserve Manager from the Countryside Council for Wales. From the outset, it became obvious that Paul, with his pleasant attitude and very knowledgeable and enthusiastic approach was going to ensure that this was going to be a most enjoyable and informative walk.  The weather was dry with long periods of warm sunshine with the occasional strong windy blast.
Paul commenced by explaining that the area of our walk could be traced back to the Stone Age and that it escaped much of the imposition and rigors of the last Ice Age some 15,000 years ago.  We walked down to the first of the impressive and imposing ‘man made’ lakes, constructed when the whole area was privately owned, and one was left to wonder on the tremendous amount of labour and basic equipment which must have been used.  The National Trust became owner in 1976.
The narrow yet solid lengthy walkways across the lakes were negotiated with care and upon looking into the crystal clear waters the lilies could be seen pushing their way towards the surface with an eagerness to burst into bloom at the first opportunity.  The lakes are also the habitat of fish such as pike, tench, roach and perch.
We made our way across an area known as ‘The Bluff’ and headed towards ‘The Warren’.  As we did, an otter could clearly be seen in the lake below us jumping and playing happily in the water.  The sound and sight of birds such as willow warblers and oyster catchers, herring gull and robins was very evident and as we approached Stackpole Head the views and natural sculpture of the rock formation can only be described as spectacular and breath-taking.  Also Broad Haven beach with its beautiful expanse of sand and undisturbed natural vegetation and surroundings is a privilege to view and to appreciate the wonderful coastline of the area.
This was a truly magnificent and worthwhile experience during which we covered some 3 miles of beautiful scenery which was further enhanced by the enthusiastic knowledge and explanations of Paul, our guide. 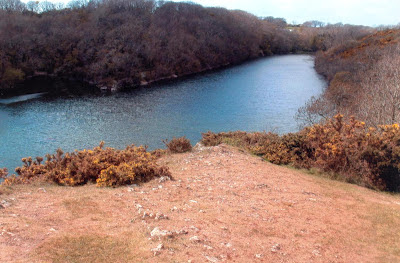 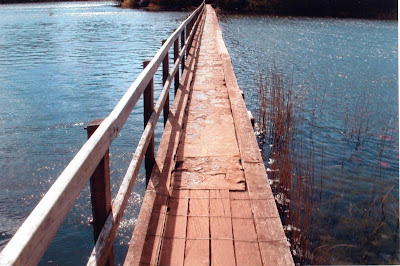 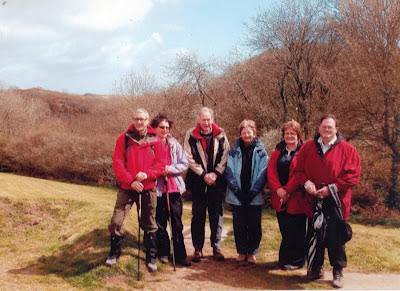 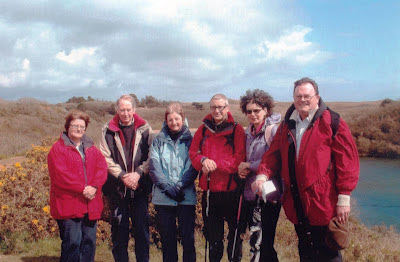 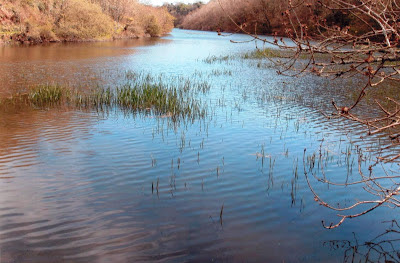 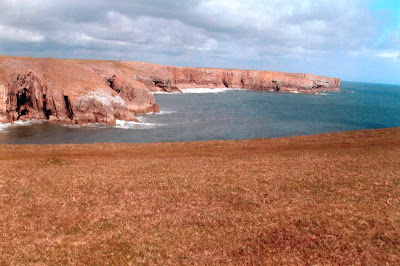 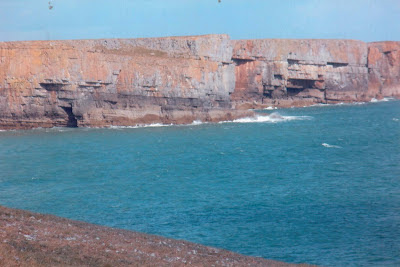 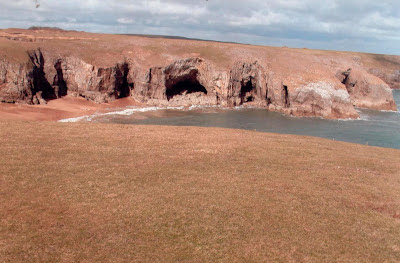 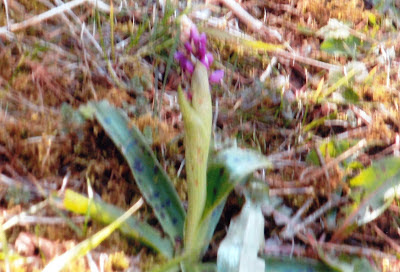 The following are Jill Chatwin's pictures: 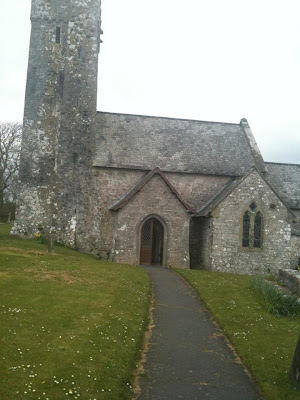 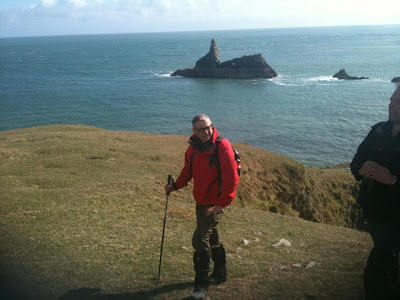 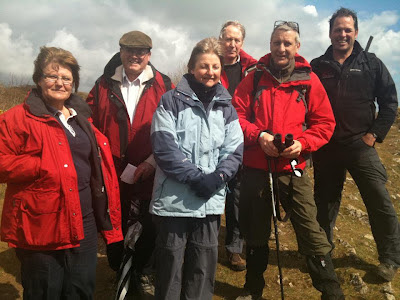 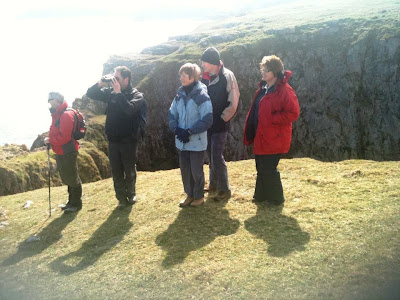 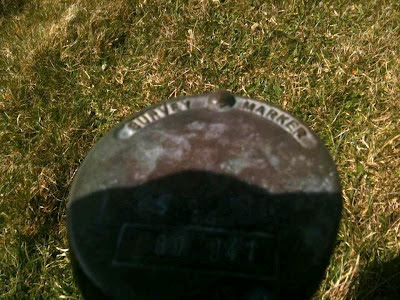